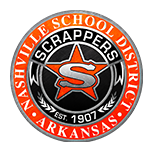 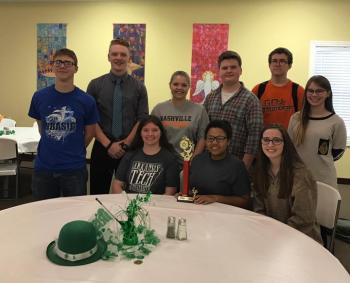 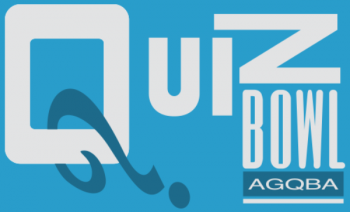 Quiz bowl is a game in which two teams compete head-to-head to answer questions from all areas of knowledge including history, literature, science, fine arts, current events, sports, and popular culture.

The AGQBA believes that competition is an inherent part of our democratic society. We are also aware that interscholastic competition in athletic and music programs has stimulated improvement and has raised individual skills and abilities to new levels of excellence by giving participants an opportunity to display their skills for the general public. However, in our present industrialized society, cooperation within groups has become an important ingredient for successful performance, and there is a need to develop in individuals the skills needed to be a team player. The AGQBA believes that interscholastic academic team competitions at district and state levels will foster and encourage the growth of not only competitive skills but also the skills of effective cooperative abilities among members of a team. The AGQBA sees academic team competition as one tool to use to boost academic rigor. 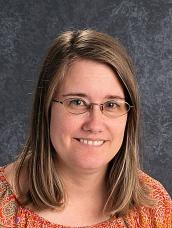 Mrs. Newton graduated from Nashville High School in 1989. She attended college at Henderson State University and has her M.S.E in social sciences. She teaches World History, Western Civilizations, American Government, and Economics at Nashville High School. She has been teaching at NHS for 21 years. One of her favorite memories as a teacher was, “When I taught ESL, I really enjoyed watching the transition from a non-speaker into someone who was confident in their English speaking abilities.”